Facilities: Tulane's Plans for Athletic Center would be a cut above Louisiana's other "G5" Schools

Note from Management: I'm aware the links look weird right now. We're soft launching our new site design, and I need to fix a bug. Wanted to post the story anyway. Thanks!

Last week, AD Troy Dannen revealed that Tulane is making moves to build an "Athletic Performance Center" (basically, think of this as HQ for Football Operations and other core Athletic facilities) where the practice field stands today behind Yulman.

Details are reasonably limited right now. As referenced above, Dannen projects that this will be a major facility investment -- to the tune of 110,000 square feet at a cost of $30-35M.

Expanding the Scope of Tulane Athletics

We've heard from an insider that not only will this project include a much needed home for Football Operations (where the new Admin has aggressively tried to improve despite the limits of the current Wilson Center) but also address some big opportunities for a rising program -- for example, a digital media studio that could house a full video team and empower the Green Wave to produce content, replays, etc. in-house.

But how does this stack up to other folks?

Since the fan bases of other Louisiana FBS schools have been quick to point out the challenges of the Wilson Center in recent years... I am very familiar with the fact that the state's other schools in "G5" (G4?) leagues have built similar APCs.

Seems like the Bulldogs had the most ambitious project by a solid margin, and admittedly it came out pretty spiffy. 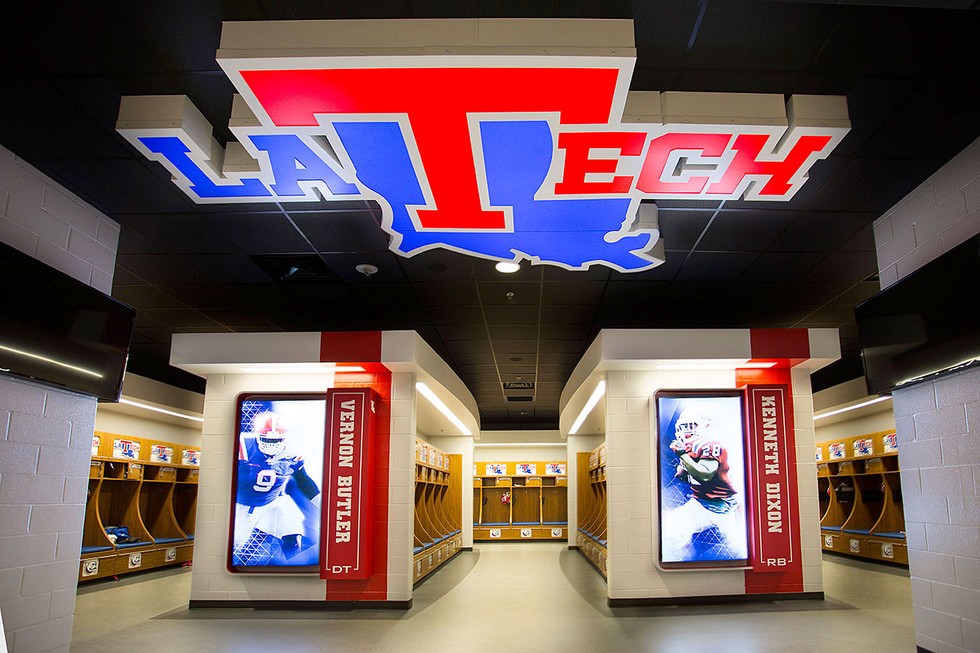 Here's the rundown from Sports Illustrated when it opened to a pretty glowing review. 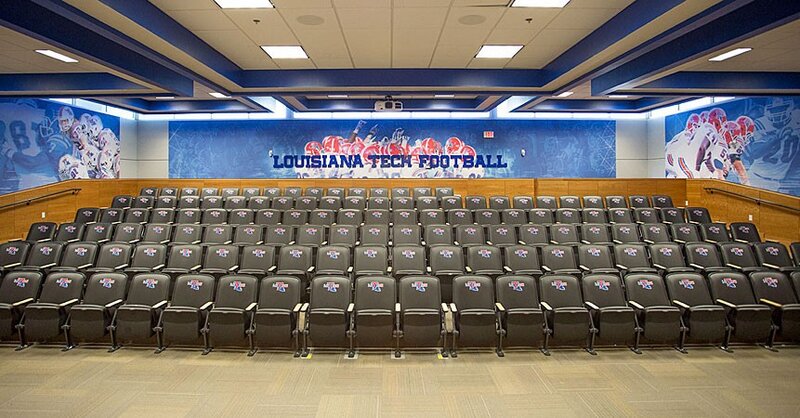 So if that's the leader in the clubhouse, and we're talking about an extra 40K feet and $13M behind it... that seems pretty good to me. But wait, let's see the other projects.

The News Star reported that the Warhawks desperately needed an on-campus performance center.

It was the first new athletics facility their school had built since 1983, but obviously this project was pretty limited in scale. Let's check in on our friends in Lafayette though.

This was a big source of pride at the time for the Ragin Cajuns. Aside from reporting those figures, The Advertiser also notes that a fan shaved one side of his head to celebrate the groundbreaking. Okay then!

Here's their sizzle reel on how it came out when it opened in 2015:

While Tulane will be the last of Louisiana's FBS programs to take on the on-campus APC project, it sure looks like it will be a significant cut above the rest in the size and scope of the project.

Now you can obviously push back and say that the AAC program in the state should be playing at that level, but the fact is: we were not. Great to see our AD shooting big here to build a facility that will position Tulane for success in our current league.