The Wave hasn't won on Homecoming since 2013. It's time to change. 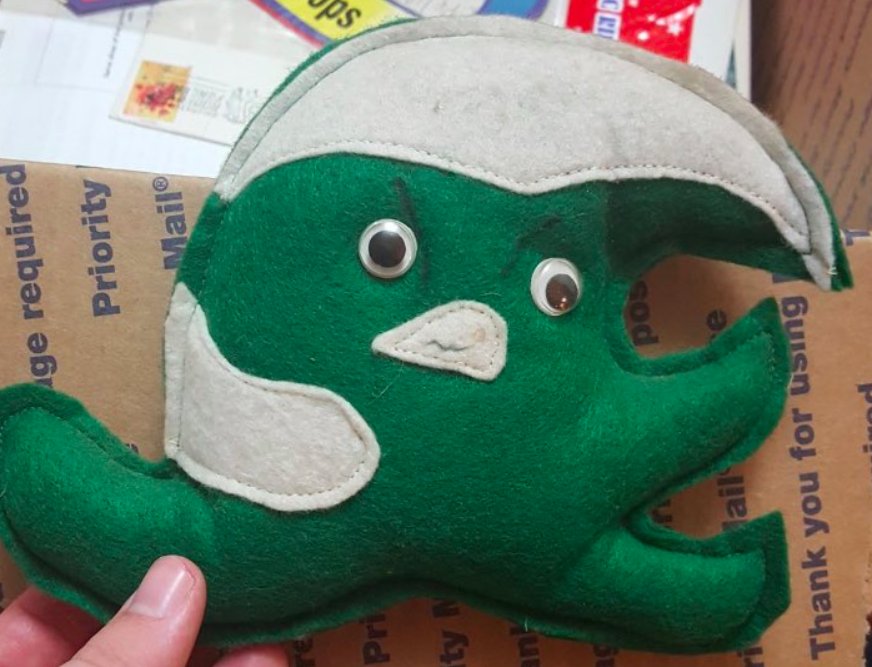 Sitting at 3-5, Coach Fritz and the gang are facing the task of starting on the right foot for this critical four-game run.

The Bearcats will come to Yulman on a five game losing streak -- they have not walked off a field with a win since Sept. 16, and four of those five losses came by double digits (though notably, they took a solid SMU to overtime in their last appearance before a bye).

On the flip side, Tulane will be forced to contend against its own history. Most recently, that includes the three-game losing streak epitomized by early game struggles, which left the team in an insurmountable hole.

In the long-term, this year's Wave will battle the dearth of Homecoming success dating back to 2013. It's no secret that Homecoming has not been a good time to be a Greenie, as of late. Now it's time to change that.

In 2014, we scheduled a surging Memphis program under Justin Fuente that promptly housed the Wave 38-7 (hindsight is 20-20 though, right?). The following year? A 7-3 loss to UConn where the Huskies only touchdown was a Tanner Lee pick six.

Finally, in our first season under Fritz, Tulane overcame a first half deficit on a scorching hot day at Yulman only to see the game slip away 35-31 to the Mustangs of SMU late in the fourth quarter.

The time has come to break that trend. Cincy appears to be a solid step down in weight class from our previous opponents, namely ranked USF and Memphis, and the Wave is being presented with the opportunity to reclaim its Mojo.

Tulane faces Cincy at 3 PM (CT). The game will be streamed on Watch ESPN for the folks who aren't in town. Tickets are still available through Tulane's official channels, but I would expect the crowd to be solid.

Cincy is about right on pace for what folks thought they would do. Our amigos at Athlon projected a 4th place finish for the Bearcats in the AAC East -- albeit in that division, that's only good for a 4-8 finish.

At 2-6 today, the Bearcats are still theoretically in contention for a bowl bid, and to be honest, a closing path of Temple, @ ECU, and UConn makes that about as viable as you can hope for.

This is the toughest game on their schedule though -- Bill Connelly from SB Nation gives Cincy only a 34% chance of victory while they should hover at about a coin flip or better for the rest of those games.

Their Offense is Pretty Bad

Whether you are looking at traditional numbers like points per game - where the Bearcats average 21.0 per game, good for #112 in FBS - or advanced metrics like offensive efficiency - where Cincy's success rate, a measure of the percentage of plays where you do what you need to do, puts them at #125 - it's clear the offense is their biggest concern.

That starts with junior quarterback Hayden Moore. While he had some experience last year, he hasn't emerged as more than a game manager to date. His 12 touchdowns against 7 interceptions look pretty pedestrian.

He targets receiver Khalil Lewis about 26% of the time, and Lewis has been a bright spot in this offense. Lewis has four touchdowns to date -- no other receiver has more than 2.

In the backfield, Mike Boone, who looked like a high upside back early in his career, has struggled with 3.5 yards per carry while leading the team in touches. Behind him though is freshman Gerrid Doaks, and Doaks has had more success with 5.1 YPC -- though as Phil Neuffer from Down The Drive pointed out on our podcast, some of that can be attributed to garbage time.

Their Defense's Strength is Against the Run

On Defense, Cincy has performed pretty well against the run overall. Bill C ranks the unit as #63 in the country at preventing rushing success.

Another number that jumps out in their Stat Profile is calling IsoPPP, which is a measure of how many "explosive" runs a defense allows. Explosive runs, especially for Sherman Badie and Dontrell Hilliard, have been a hallmark of our best offensive games, but Cincy has been pretty solid here overall while ranking #56 in preventing big gains.

We had Phil Neuffer from Down the Drive on this week, and he gave a great breakdown of this Bearcats team, starting around 2:30.

Confidence is pretty low in this team this year, but Cincy fans are energized about Coach Fickell and feel like he's putting the effort into the program in a way that Tommy Tuberville really didn't.

We did a preview of Tulane for their site too, if you want to check it out.

A+. This marks the first use of the interlocking "TU" in the Fritz era. We have seen this design appear from time to time as a recruiting tool, but it will be killer to see it in action.

👀 Look what we found! 👀
Our Homecoming #throwback uniform announced!#RollWave 🌊 pic.twitter.com/WoO7mX1TzR

Also of note, we have the solid stripes that extend all the way through the helmet -- an improvement, in my opinion, over the mocks we have seen in the past.